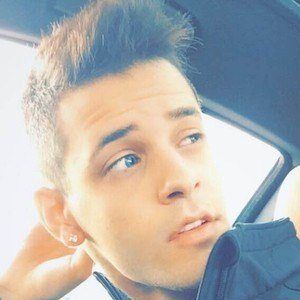 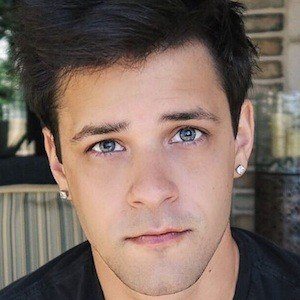 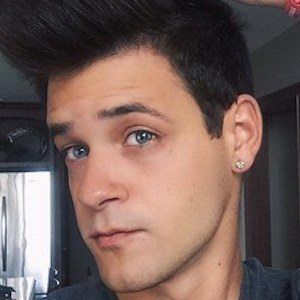 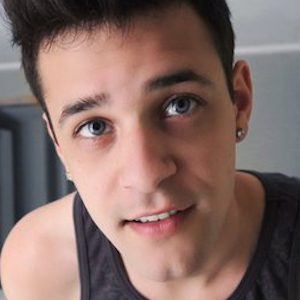 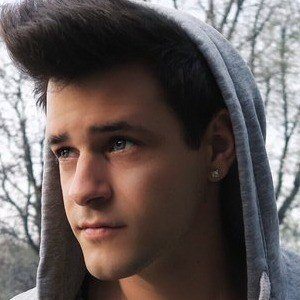 TikTok star with a self-titled account who has more than 3 million fans on the app.

He grew up in Canton, Ohio. He graduated from college a few years before downloading musical.ly, which later became TikTok, in July of 2015.

In his brief Vine career, he created a couple of videos featuring visual effects. He can be found on the app Foto under the username nick and he earned a spot on the app's leaderboard within the first week of its existence.

He has collaborated with and hosted meet and greets with Taylor Skeens, Sebastian Barraza, and Andrew Hale.

Nick Andrisin Is A Member Of