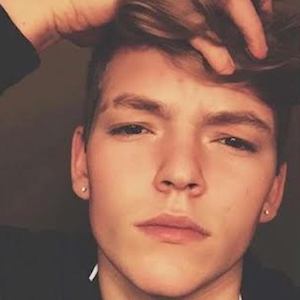 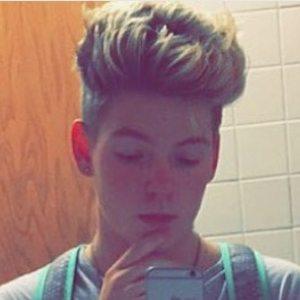 Social media influencer who made his biggest mark on the music video creation app TikTok where he had more than 1.3 million fans.

He gave Vine a try early on, but did not make much of an impact on that social media network.

He has lip synced to songs by such artists as Sevyn Streeter and Lukas Graham on TikTok.

His grandfather helped raise and support him and his brother.

He has collaborated with several creators, including Jonathan Pickerin, Taylor Skeens, Baby Ariel and George Padilla.

Andrew Hale Is A Member Of