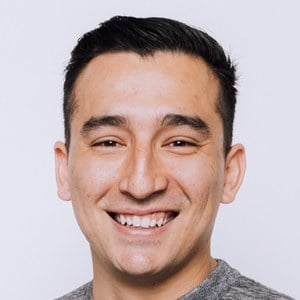 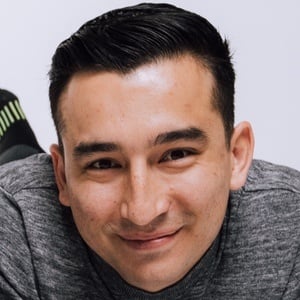 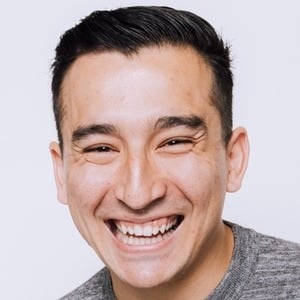 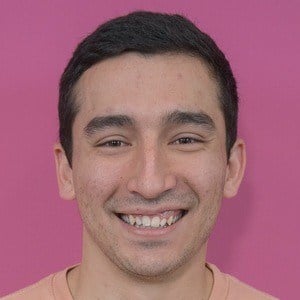 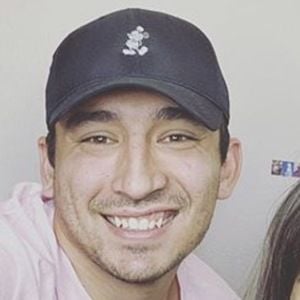 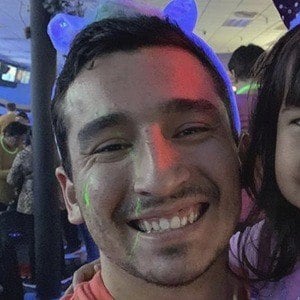 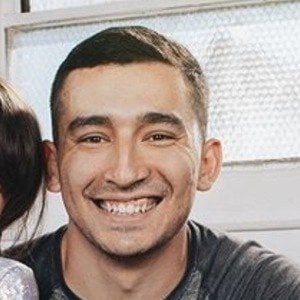 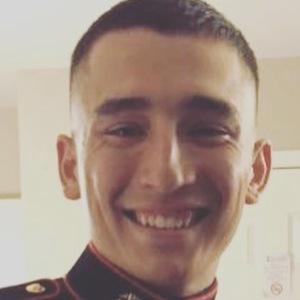 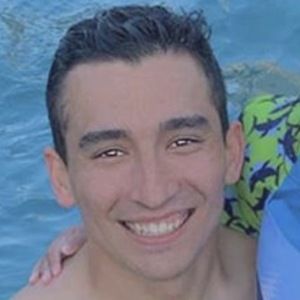 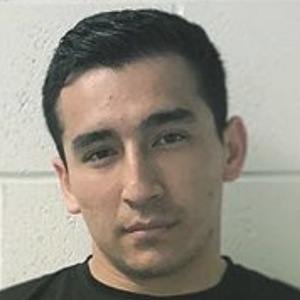 Patriarch of the daddy-daughter duo Nick&Sienna that grew in popularity on the app TikTok. They posted music videos in which he played guitar and they both sang, as well as vlogs and other content. They earned more than 15 million fans. A video of his daughter singing an Olivia Rodrigo song has received over 7.8 million views.

He posted a debut TikTok video in the fall of 2018. In the video, he sang and played the guitar. Several of his early videos included him working out.

He has posted collaborative covers on his YouTube channel that he made with the help of his daughter. They covered The Jonas Brothers, Sam Smith and others. He also posted a video on Instagram from the front row of a Jonas Brothers concert.

He became a father in his mid-20s. His daughter's name is Sienna. In 2020, he started dating someone named Zarah.

He has also covered the Lady Gaga and Bradley Cooper song "Shallow."