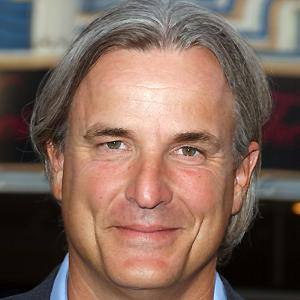 He was the son of director John Cassavetes.

He played the role of Captain Alex Streck in The Astronaut's Wife.

He married Isabelle Rafalovich in 1985.

Nick Cassavetes Is A Member Of