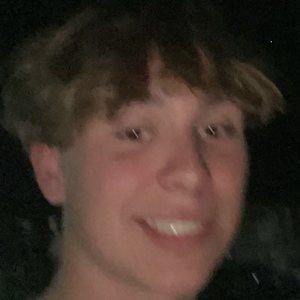 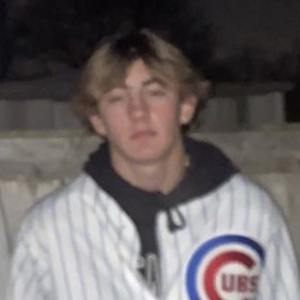 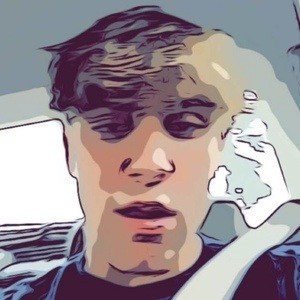 Social media star who became popular with his boujeeaudiio account on the app musical.ly, which later became TikTok. He later made a new account called karenskookies with his friends Maggie and Helen. He now posts videos on his apples2applez TikTok account.

Outside of musical.ly, he was active on Instagram by the handle aep.mp4, where he made video edits using the software After Effects.

His first name is Nick. He has one brother.

Boujeeaudiio Is A Member Of