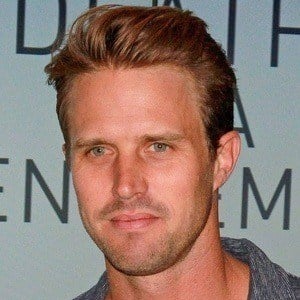 English batsmen who made his Test debut in 2012; he was one of Wisden's Cricketers of the Year in 2013. He's played domestically for Middlesex, Somerset, and Mashonaland.

Born in South Africa, he moved to England in his teens and was a prolific captain for Middlesex on the Under-19 side during the 2000 season.

He was named the PCA Player of the Year in 2012 after scoring nearly 1,500 runs over the course of the season.

His father Denis is a former Arsenal footballer.

He and Alastair Cook have played together on England's national team.

Nick Compton Is A Member Of