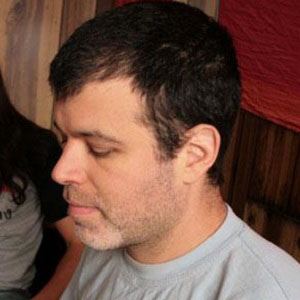 He was attending Rice University in Huston when he joined the band Sprawl and began touring.

His work as a documentary filmmaker has had him covering a variety of topics, from the 2000 protest of the Democratic Nation Convention in Los Angeles, to Brazil to follow a group practicing somatherapy, the pursuit of creative and freedom and enlightenment through the connection of the mind and the body.

He attended Rice University, which is also the alma mater of Sex and The City creator Candace Bushnell.

Nick Cooper Is A Member Of