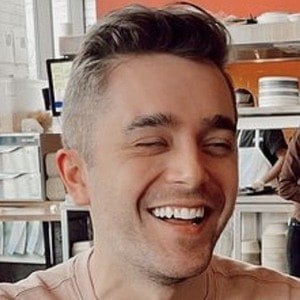 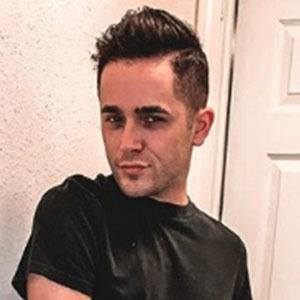 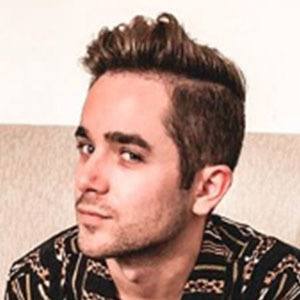 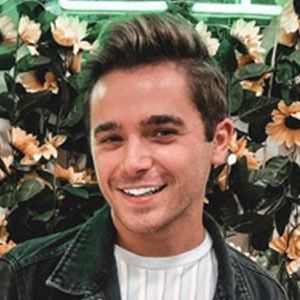 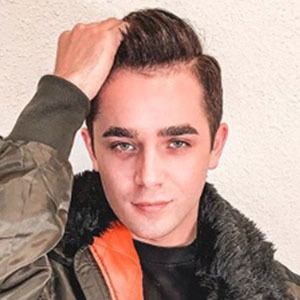 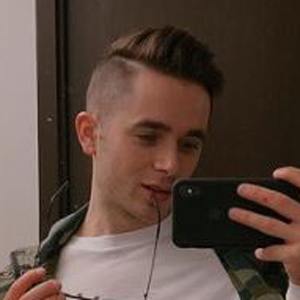 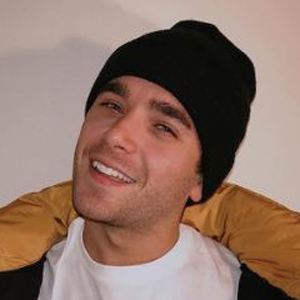 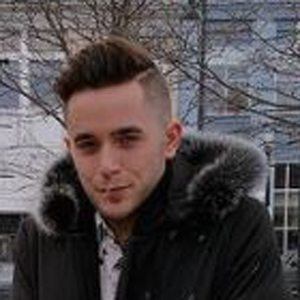 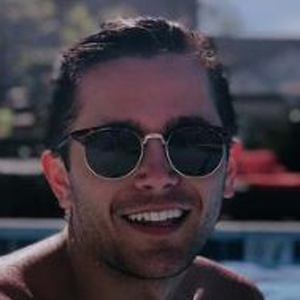 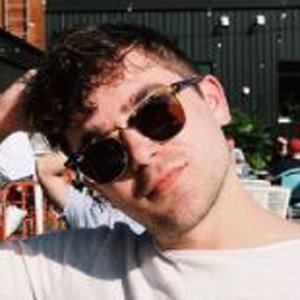 Abby Lee Dance Company affiliate who has appeared on several episodes of Dance Moms He quit dancing in late 2013 but made a comeback in late 2014.

He first appeared on Dance Moms in the season 1 episode "The Competition Begins."

He has a sister named Katie and his mother is named Carrie.

He is good friends with fellow dancer Brooke Hyland.

Nick Dobbs Is A Member Of