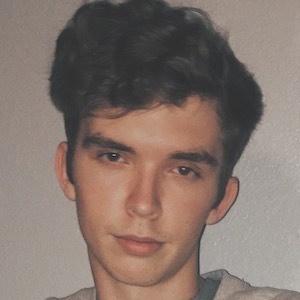 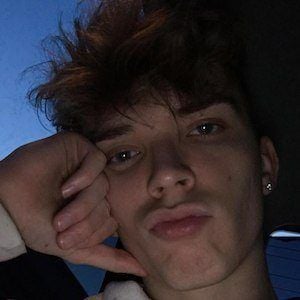 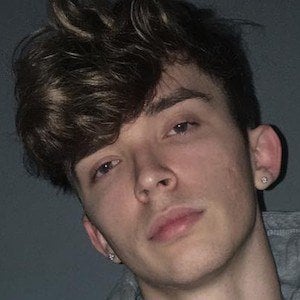 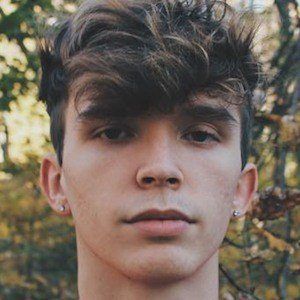 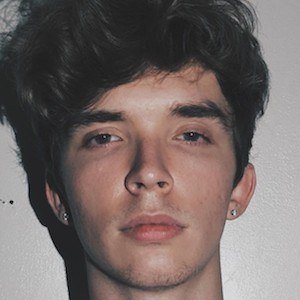 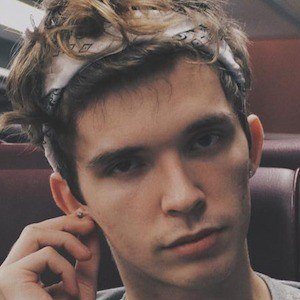 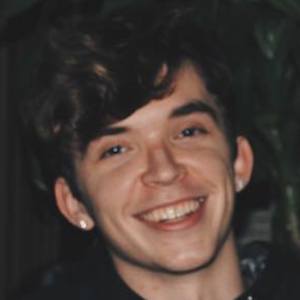 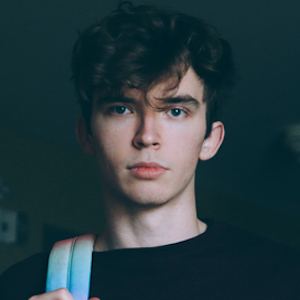 Social media star who became known for his Vine channel's content. He gained popularity there for his original comedic vignettes, which usually involved happenings from his daily life. He also became popular on Instagram, with more than 10,000 followers to his nick_fleetwood account.

He joined Twitter, where he began amassing his social media following, in May 2012.

He amassed more than 80,000 followers to his Vine channel before the app was shut down.

In December 2015, he created his own "If Tinder Had Video Profiles Video" in the same format originally created by Cody Ko.

Nick Fleetwood Is A Member Of