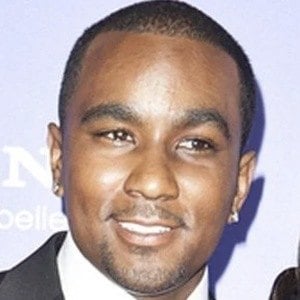 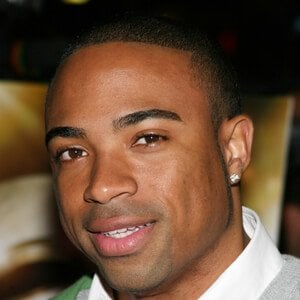 Former fiance of Bobbi Kristina Brown who appeared on the reality series The Houstons: On Our Own.

He became known for his close family ties to the Houstons. Whitney Houston helped raise him from a young age.

He honored the late Bobbi Kristina at the beach as he was barred from the funeral.

He was raised in Roswell, Georgia. He got engaged to Bobbi Kristina in 2013, but they never married.

His fiance was the daughter of singer Bobby Brown.

Nick Gordon Is A Member Of