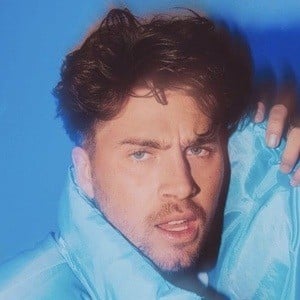 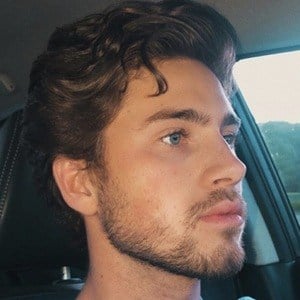 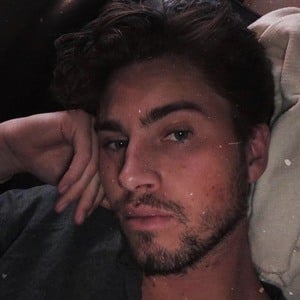 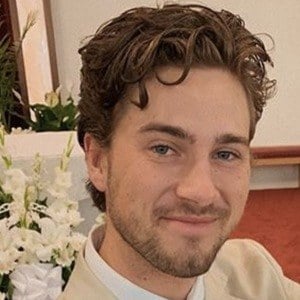 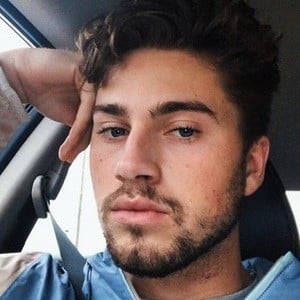 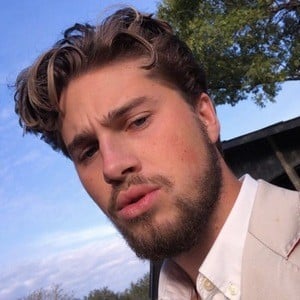 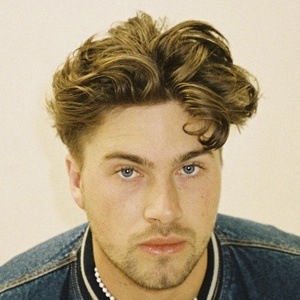 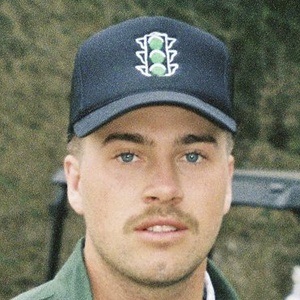 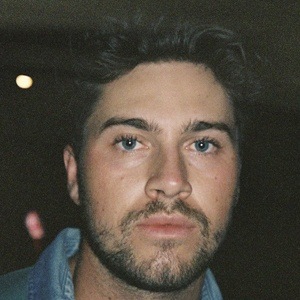 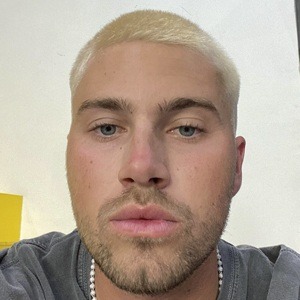 Popular Instagrammer who has gained over 100,000 followers on the picture-sharing platform. He first developed a web presence on Vine, creating comedy videos alongside his younger brother Matt Hall on the Vine account Nick and Matt. He is a musician and has shared his music on various streaming platforms.

He and his brother's account was called Matt and Nick when they started posting in March of 2013. When they hit their first 100,000 followers in September of 2013, they changed it to Nick and Matt.

He and Matt earned more than 1.2 million followers on Vine before the app was shut down. They also launched a popular YouTube channel called Nick and Matt, which has accumulated over 20,000 subscribers.

He has a brother named Bobby.

On August 5th, 2015, Meghan Trainor retweeted one of his and his brother's Vines.

Nick Hall Is A Member Of