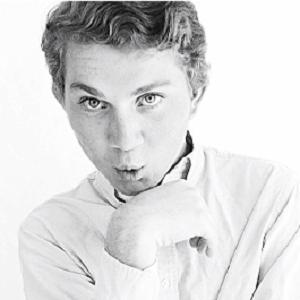 Video content creator who gained fame on Vine for collaborating with his older brother Nick Hall on the account Nick and Matt. He and his brother also launched the popular YouTube channel Nick and Matt, which has earned over 20,000 subscribers.

His and his brother's account used to be called Matt and Nick when they started posting in March of 2013. When they hit their first 100,000 followers in September of 2013, they changed it to Nick and Matt.

He and Nick amassed over 1.2 million followers on Vine before the app was shut down.

Aside from Nick, he has another brother named Bobby.

He and Nick are brothers who gained fame for collaborating on Vine, like Clay and Cole LaBrant.

Matt Hall Is A Member Of