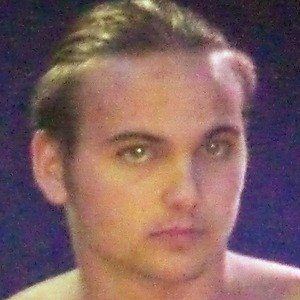 He began wrestling for fun in 2001 upon receiving a wrestling ring in his childhood home's backyard. He participated in his first ever pro wrestling match in August 2004.

He ranked 67th in the 2015 Pro Wrestling Illustrated Top 500 Singles Wrestlers list. Previously, he and his brother won their first Ring of Honor World Tag Team Championship in March 2014.

He has one other brother named Malachi. He married his wife Ellen Montoya in April 2011.

He and his brother wrestled Alex Shelley and Chris Sabin during their 2010 tryout for TNA.

Nick Jackson Is A Member Of