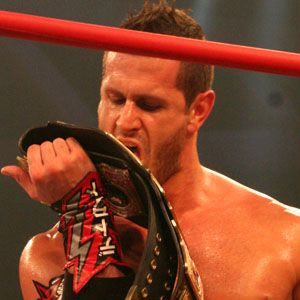 He started his training at the BCW Can-Am Wrestling School.

He was in the Ring of Honor at WrestleRave 2003 and became the lead singer of The High Crusade.

He developed a close friendship with fellow wrestler Chris Sabin.

Alex Shelley Is A Member Of