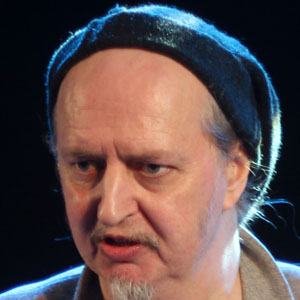 Music journalist who became known as one of the most influential British rock writers of the 70's. He has detailed his experiences covering the U.K. punk rock scene in books like Apathy for the Devil and The Dark stuff.

He was a guitarist for The Sex Pistols during the band's early days in the mid-70's.

He has been given the Godlike Genius award from NME magazine.

He married a French woman, with whom he has children.

He had a public feud with Adam & the Ants frontman Adam Ant.

Nick Kent Is A Member Of