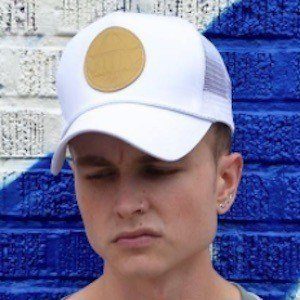 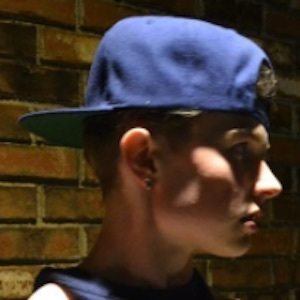 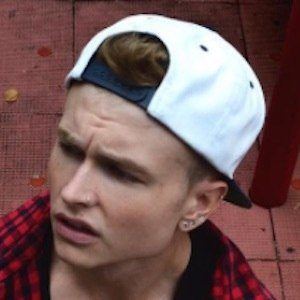 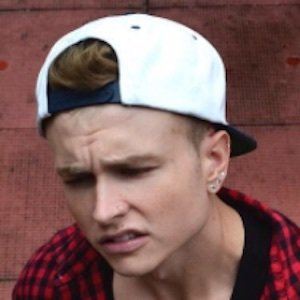 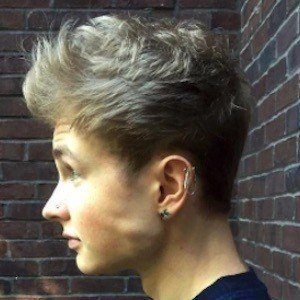 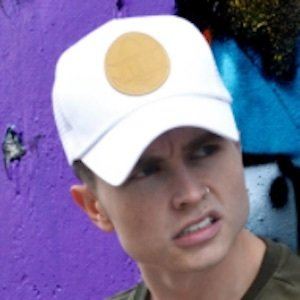 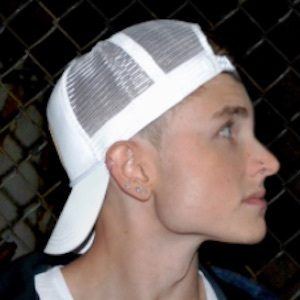 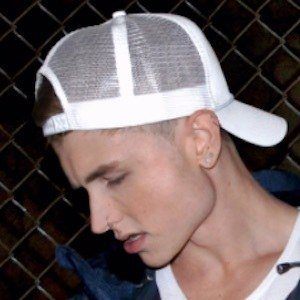 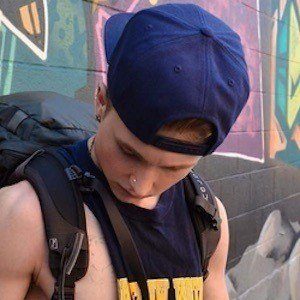 Former Vine superstar who is a traveler, fitness enthusiast, and blogger. He has traveled throughout South and Central America as well as Australia and the US. He posts comedic and lifestyle pictures to his nickklokus Instagram account, which has amassed over 30,000 followers.

He attempted to raise money for a web series on Indiegogo with his friend Sean Farrell in 2013.

His hometown is Weston, Connecticut and he later resided in New York City.

Nick Klokus Is A Member Of