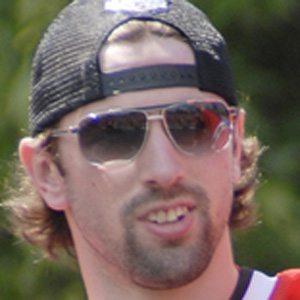 Defenseman who made his NHL debut with the Chicago Blackhawks in 2010 after he was drafted 16th overall by the Minnesota Wild.

He represented the United States in the 2011 World Junior Championships and took bronze.

He was born and raised Eden Prairie, Minnesota.

He joined left winger Patrick Kane on the Blackhawks in 2010.

Nick Leddy Is A Member Of