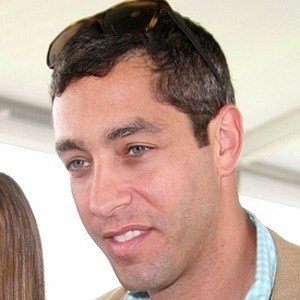 He graduated with a B.A. in management and finance from Tulane University.

He became widely known for his relationship with Modern Family star Sofia Vergara.

He was the finance co-chairman for Rudy Giuliani's 2008 presidential run.

Nick Loeb Is A Member Of