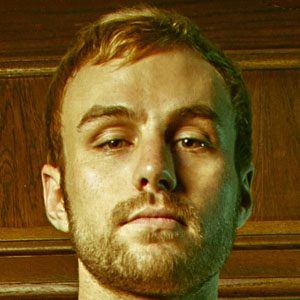 Grammy-nominated producer and songwriter who worked with popular artists such as John Legend and Black Eyed Peas.

He began playing guitar at age 10 and was manipulating 4-track recorders by age 11.

He had an electronic dance project called PUBLIC.

He wrote several songs for Chris Brown, including They Say and Chase Our Love.

Nick Marsh Is A Member Of