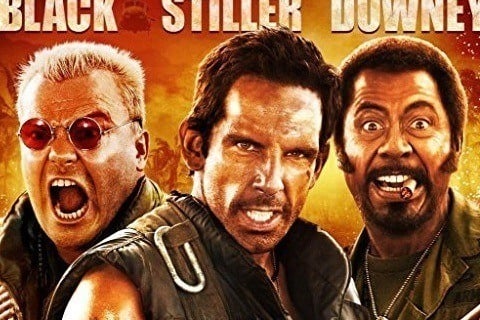 Ben Stiller directed film about a group of actors who must become the real-life war heroes they are portraying in order to survive in the jungle.