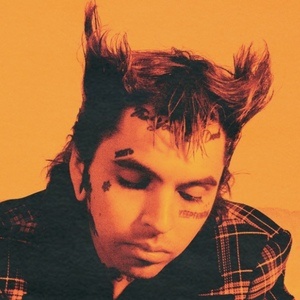 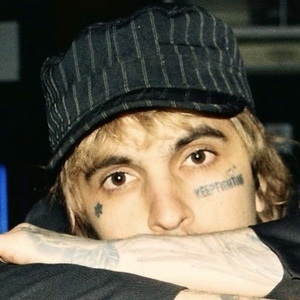 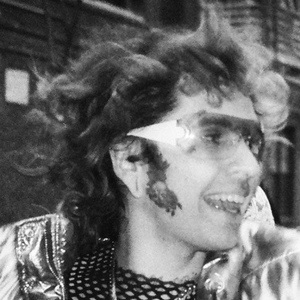 Singer-songwriter, record producer and visual artist known who began posting tracks to SoundCloud in 2015. He sings and plays guitar and piano. He built a passionate underground following on SoundCloud, where he has racked up hundreds of thousands of plays with songs like "Out the Door," "I Got" and "Depressed Flex." He is a member of the Dead Youth Records crew.

He began his career in music singing in a hardcore/deathcore band while also releasing instrumentals and rap songs on SoundCloud during the "SoundCloud Rap Era." He later began experimenting with post-punk, indie, alternative, rock, pop and rap.

His music video for "I Got It" earned more than half a million views on YouTube. His music has received millions of streams on Spotify, and as of June 2022 he had over 106,000 monthly listeners on the platform.

He was born in Brooklyn, New York and raised in Staten Island.

Like Ghostemane, he has released music videos directed by FXRBES.

Nick Prosper Is A Member Of