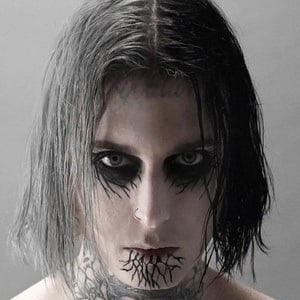 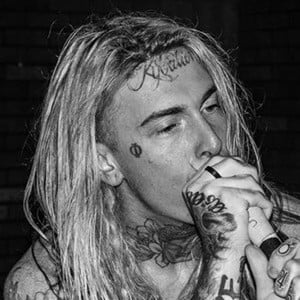 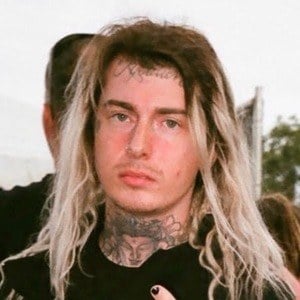 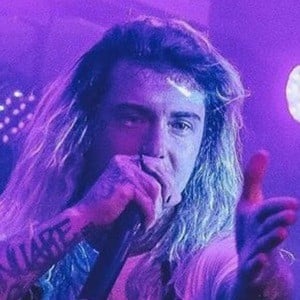 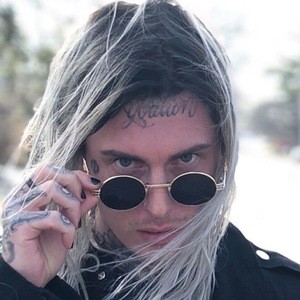 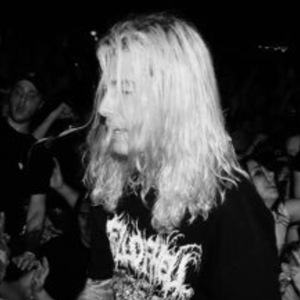 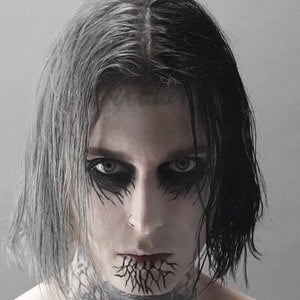 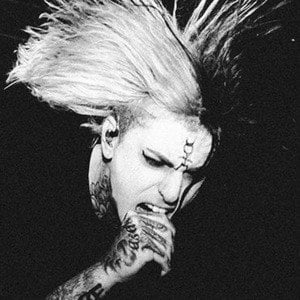 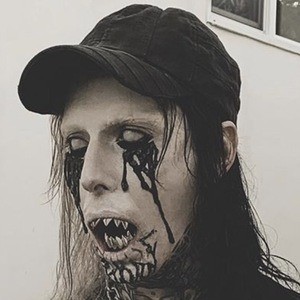 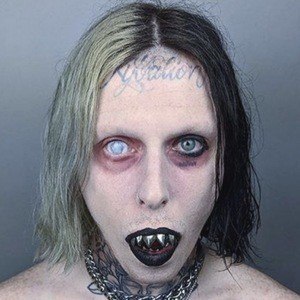 Rapper and producer known for fusing together hip hop and metal genres for hit songs such as "John Dee," "Venom," and "Kybalion." He has also been a member of groups such as Schemaposse, Seven Serpents and Nemesis.

He broke into the music industry at the age of 14 by performing guitar covers of popular artists, and he later transitioned into metalcore music.

He goes by the stage name Ghostemane due to his low-key persona and the fact that he "ghosts" on plans with people to work on his music.

His real name is Eric Whitney. He hails from South Florida. He and singer Poppy became engaged in July 2020.

He and rapper Germ have collaborated with $uicideboy$.

Ghostemane Is A Member Of