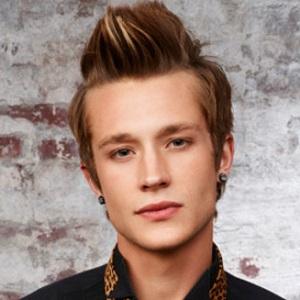 He started out in modeling and then auditioned for several TV series which led him to a guest role on The Suite Life on Deck.

He was in the Stunners music video for the song "Spin the Bottle" and filmed an ABC Family pilot for What Would Jane Do?

He considered his parents his biggest influence.

He has stated that Kanye West is one of his favorite artists.

Nick Roux Is A Member Of