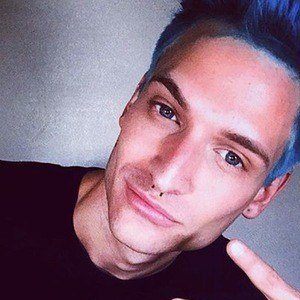 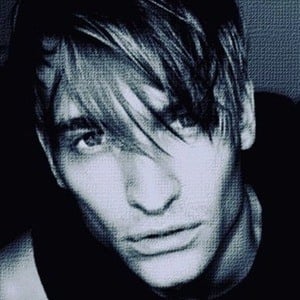 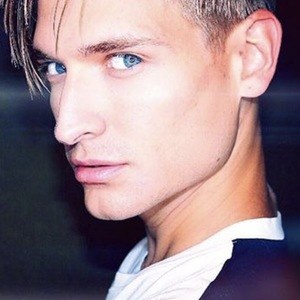 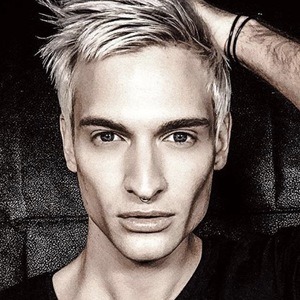 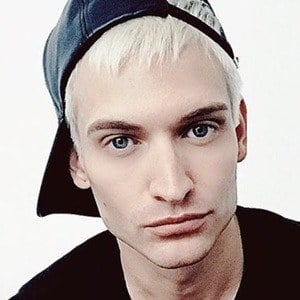 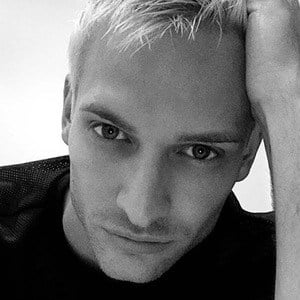 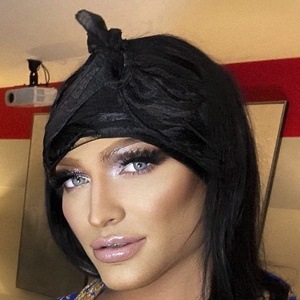 American model who was named the face of Prada and who has walked the runway for brands like Yves Saint Laurent. In 2008, he was listed by Forbes as the fifth most successful male model in the world.

He was discovered by his agent while visiting Disney World.

He has a self-titled YouTube channel where he posts rants, personal stories and more.

He has a brother. He has been in a relationship with YouTuber Dustin Dailey.

Nick Snider Is A Member Of