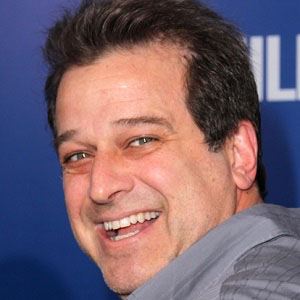 Actor, writer, and producer best known for his frequent collaborations with comedy superstar Adam Sandler. He starred in the lead role in the 2006 film Grandma's Boy and played supporting roles in Big Daddy, Anger Management and Just Go With It.

He attended New York University where he met Sandler as a classmate and fellow fraternity brother in Sigma Phi Epsilon.

Two films he appeared in that were not involved with Sandler were Never Been Kissed and Late Last Night.

He was born to a Jewish father and southern Baptist mother in West Palm Beach, Florida. He and his wife Kathryn lived in California where he worked with Happy Madison Productions.

He has appeared in two films starring Drew Barrymore as the character Ten Second Tom.