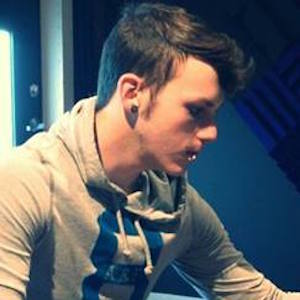 Drummer and audio engineer who has performed on tour with other known acts such as Angels Calling, Halfhearted Comeback, and In Perfect Contradiction.

He has been playing the drums since he was 6 years old. At the age of 15 he began working as a session drummer.

He performed a cover song to One Direction's "What Makes You Beautiful."

He was born in Northampton, Massachusetts to parents Joe and Michelle Tirrell. He is the youngest of two children. He attended Hampshire Regional High School.

Nick Tirrell Is A Member Of