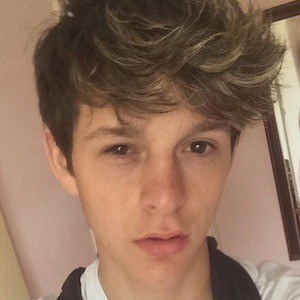 British YouNow star well known online by the username itsthatnick26 who found an audience of 25,000 fans on the live broadcasting network as of February of 2016.

Apart from YouNow, he has also built up fanbases on musical.ly and Instagram.

He has a twin sister.

He is a big fan of One Direction star Harry Styles as he often tweets about him and retweets Harry's posts.

Nick Ward Is A Member Of