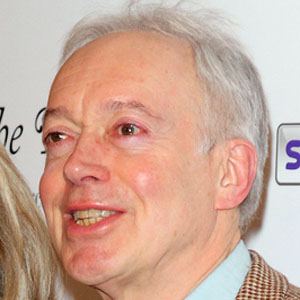 English actor who played the role of Anthony Blanche in the ITV series Brideshead Revisited.

He studied acting at the Central School of Speech and Drama.

He had his theatre debut at the weekly rep in Frinton-on-Sea Essex in 1969.

He comes from an English family and grew up around Chester, Cheshire.

He worked with Judi Dench in the musical The Comedy of Errors in 1976.

Nickolas Grace Is A Member Of