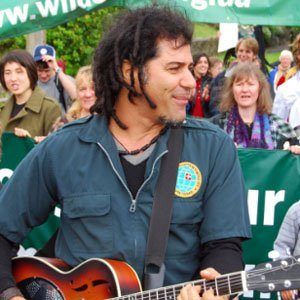 Malta-born, Australian singer and drummer best known as frontman for his group Bomba.

He began playing drums at the age of six.

His sister Danielle is an artist known by the pseudonym Mama Kin.

He and his brother Michael, had a cover band called Fugitive Flight in the late seventies and early eighties. Also, he recorded a 2007 album with his father, Nicol Caruana.

He played drums for the John Butler Trio's 2004 album, Sunrise Over Sea.

Nicky Bomba Is A Member Of