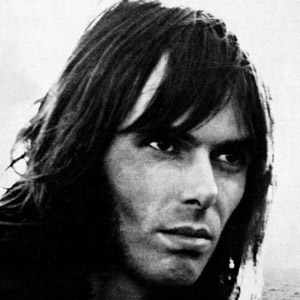 Remembered for his work on numerous Rolling Stones tracks, this British pianist also worked as a session musician for the Kinks and the Beatles. He also released several solo albums, including The Tin Man Was a Dreamer and No More Changes.

He earned a scholarship to London's Royal Academy of Music, but ended his studies to play the piano for a 1960s rock group called Screaming Lord Sutch and the Savages.

In the late 1960s, he recorded an album titled Shady Grove with a psychedelic rock group called Quicksilver Messenger Service.

Born in Middlesex, England, he began playing the piano when he was just three years old. Later in his life, he settled in the United States with his wife, Moira. Having suffered from Crohn's disease since his childhood years, he passed away at the age of fifty.

Nicky Hopkins Is A Member Of