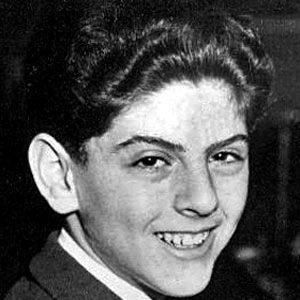 Prolific music director who became associated with some of the best-known symphonic and operatic orchestras.

He was seven when he gave his first concert in Buenos Aires, his hometown.

His parents were Russian Jews. He began taking lessons with his mother, Aida, when he was five.

He opposed the Israeli ban on Richard Wagner's works being performed and became an advocate for appreciating the composer's music, while holding the man's views in contempt.

Daniel Barenboim Is A Member Of