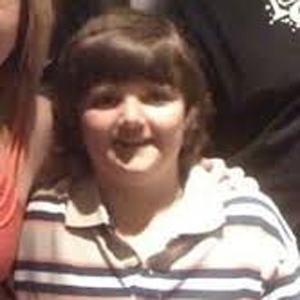 Provided the voice of the title character on the Cartoon Network series Chowder that ran from 2007 until 2010. He also portrayed Pie Face in the animated show Dennis & Gnasher.

He had an early voice acting role in the 2006 Disney film Bambi II.

He was the voice of Gumball Watterson in an unaired episode of The Amazing World of Gumball.

He was featured in the Cartoon Network 20th Anniversary television movie in 2012 along with Diedrich Bader.

Nicky Jones Is A Member Of