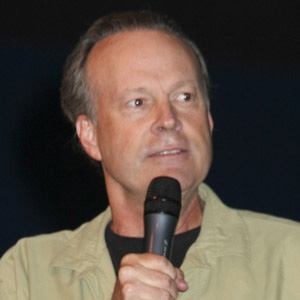 Actor who played the role of Lieutenant Reginald Barclay in Star Trek: The Next Generation, starring alongside Patrick Stewart.

He attended Towson University in Maryland.

He played the role of Dr. Animo on an animated series called Ben 10.

He married Wendy Fulton in 1983; the couple later welcomed a daughter.

He and Liam Neeson both appeared in the 2010 film The A Team.

Dwight Schultz Is A Member Of

Towson University
The A-Team
Star Trek: The Next Generation
Deep