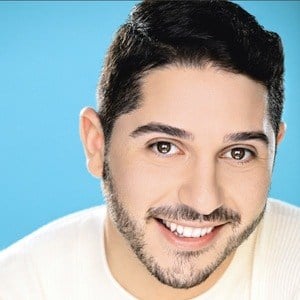 Italian-American stand-up comedian who was named as a Comic to Watch by The Huffington Post. He was cast as a lead on the web series Gen Why and went on to become a co-host of the podcast Daddy Issues which was presented by the World Famous Comedy Store.

He began his career as a standup comedian at the age of 17.

His first TV appearance came on the Wendy Williams show at the age of 19. He performed at RuPaul's DragCon in Los Angeles.

He was a host on the Daddy Issues podcast alongside Dean McDermott.

Nicky Paris Is A Member Of