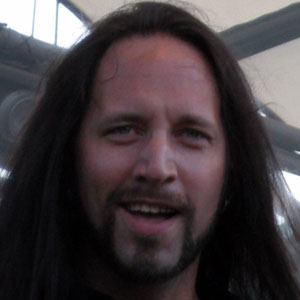 Lead guitarist for the heavy metal group In Flames who also played with Engel and Passenger.

He was a touring guitarist the first time In Flames asked him to fill in for their guitarist.

He has left and rejoined In Flames on five different occasions.

Niclas Engelin Is A Member Of