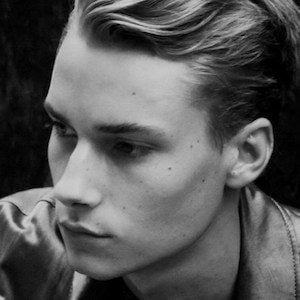 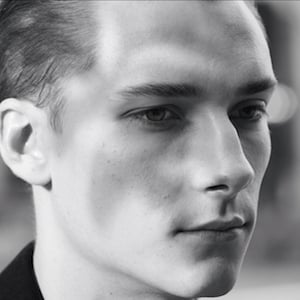 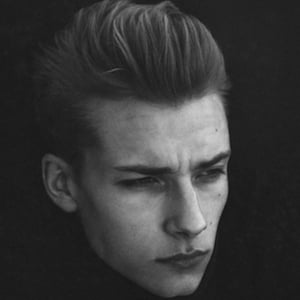 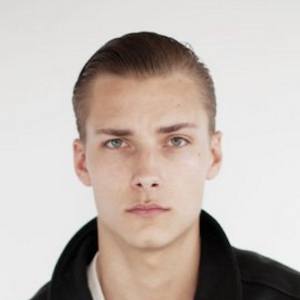 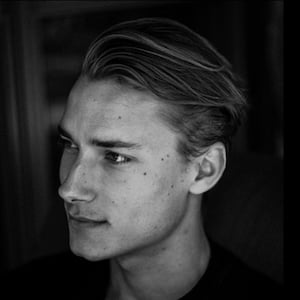 Swedish actor and director who first gained major attention as the director and star of experimental short films like The Cave and Native Son: Fall/Winter. As an actor, he is best known for films like 2009's The Ape and 2014's JacobJosefAimee.

He began studying film production at Stockholm University at age fifteen. Soon after, he began directing commercials for various Swedish companies. He moved to New York at the age of 19 to pursue a career in the American film industry.

In addition to his work as an actor and director, he has served as a story analyst for Universal Pictures International and as a contributing writer on film for The Last Magazine.

His younger brother was featured in one of his commercials. He has dated Christine Knaust.

He appeared alongside supermodel Lara Stone in W magazine.

Niclas Gillis Is A Member Of