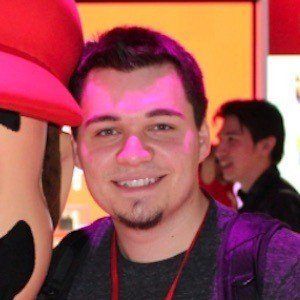 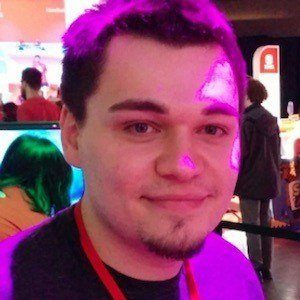 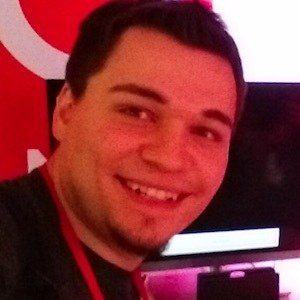 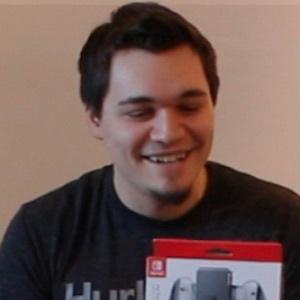 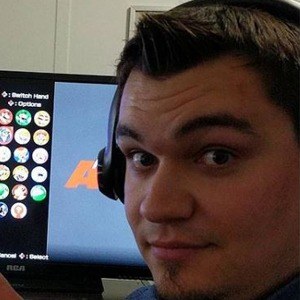 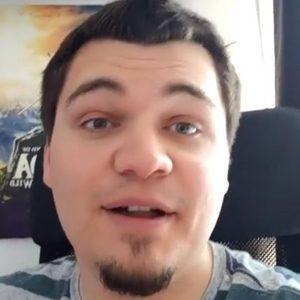 YouTube gamer with a focus on Nintendo games who has earned over 600,000 subscribers to his channel. His most viewed videos are part of a Top 10 series and includes videos such as "Top 10 Reasons why Mario is NOT a Hero!" "Top 10 SCARIEST Mario Enemies!" and Top 10 WORST Kirby Abilities!"

He joined the YouTube universe in January of 2007, but did not post a video until December of 2011. His first video showed how to get infinite lives in Mario 3D Land. He then started posting a series of Top 10 Mario Party mini-games from each of the Mario Party games.

He has a pet cat whom he sometimes features on his Instagram.

He is a fan of the work of Casey Neistat, listing Casey's YouTube channel as one of his favorites on his YouTube About page.

Nicobbq Is A Member Of