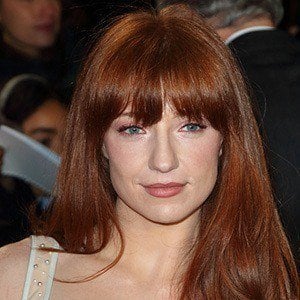 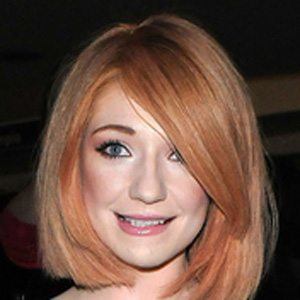 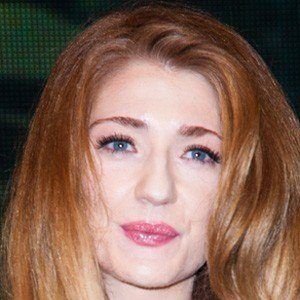 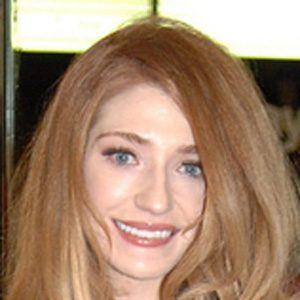 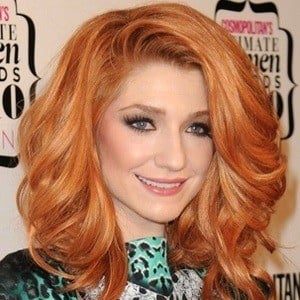 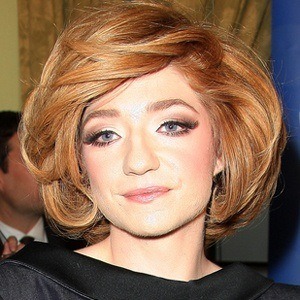 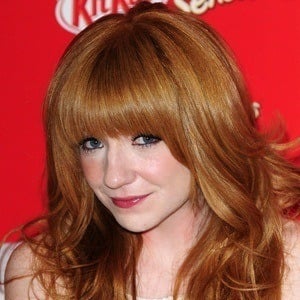 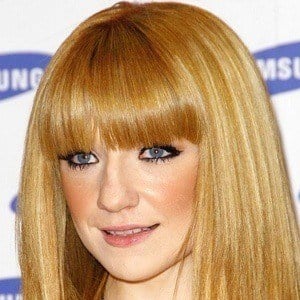 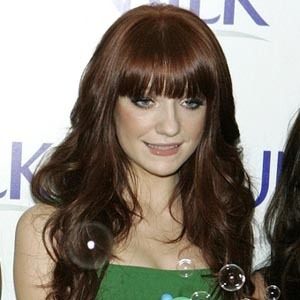 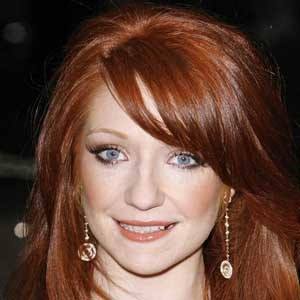 Former member of pop girl group Girls Aloud whose single "Sound of the Underground" made the UK Billboard charts. She appeared on Popstars: The Rivals. In 2016, she released a new single titled "Dating." In 2020, she was the winner of the ITV1 show The Masked Singer (UK).

She was in a girl group called The 5 Musketeers.

She and Girls Aloud got included in the Guinness Book of World Records for most successful reality television music-group.

Her mother was seventeen years old when she had her. Roberts and Charlie Fennel started dating in 2008. The couple split in 2014.

She was bullied by singer Lily Allen after winning Popstars.

Nicola Roberts Is A Member Of