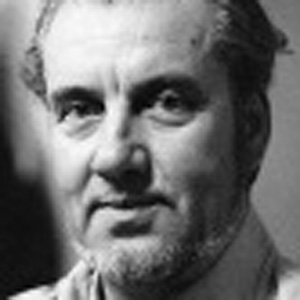 Post-war bass opera singer who is associated with works by Verdi. He went on to win the Grand Prix at the International Vocal Competition in Paris, and the first prize at the Fifth World Youth Festival in Prague.

He performed eighty-one times with the Metropolitan Opera from 1965 to 1996.

His debut in the United States was in Charles Gounod's Faust at the Lyric Opera of Chicago.

Nicolai Ghiaurov Is A Member Of