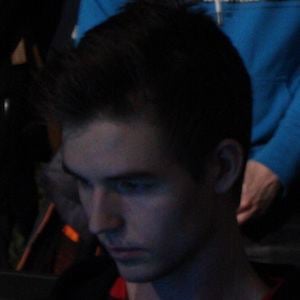 Professional Counter-Strike: GO player also known as "dev1ce" or "device." He's been part of Team SoloMid and Astralis. He has more than 210,000 followers on Twitch.

He started playing CS: GO professionally in 2013, when he joined Copenhagen Wolves.

He grew up in Denmark and has played largely for Scandinavian teams.

He and Shroud are both known for their Counter-Strike gameplay on Twitch.

Nicolai Reedtz Is A Member Of