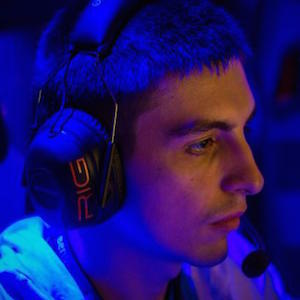 Popular Twitch streamer who had the 3rd most-watched Twitch channel of 2018. He has over 9 million followers on the platform. He is a former member of the Counter Strike: Global Offensive team for Cloud9. He has taken first place at both major and premiere events at the HTC Reborn Invitational and the ESL ESEA Pro League.

He rose to popularity through his Twitch stream. He had been playing CS:GO for almost ten years before beginning his professional career.

He has been interviewed by HyperX and Gfinity and he has been sponsored by LootCrate, Alienware, and HTC, amongst other brands. He also posted a video advertisement for a Logitech computer mouse on his Instagram.

He is from Mississauga, Ontario, Canada. His real name is Mike Grzesiek.

Both he and Jordan Gilbert have played Counter Strike for team Cloud9.

Shroud Is A Member Of

Among Us
Counter-Strike
Cloud9
28 Year Olds