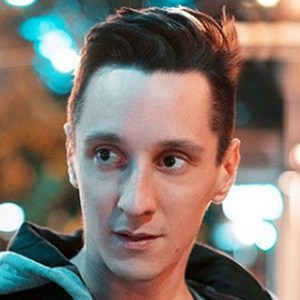 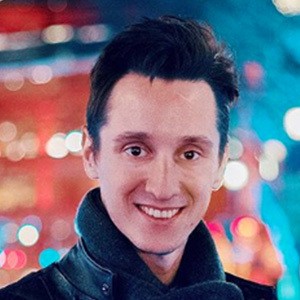 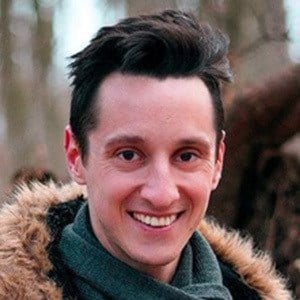 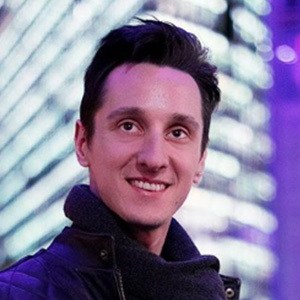 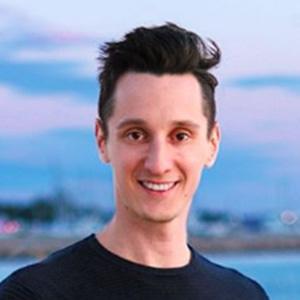 Argentine social media personality who is famous for having created the ZEPFilms YouTube channel. He has earned massive popularity there for his film and TV commentary, countdowns, and reviews for his audience of more than 210,000 subscribers.

Some of his most popular YouTube videos include "10 curiosidades sobre INTENSAMENTE" and "Las 6 teorías de Disney más extrañas de la historia." He has also operated his own eponymous YouTube personal vlogging channel.

In July 2017, he took a photo alongside film actor Andy Serkis and published it to his Instagram account.

Nicolás Amelio-Ortiz Is A Member Of