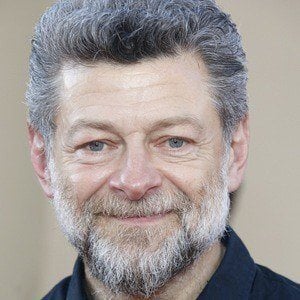 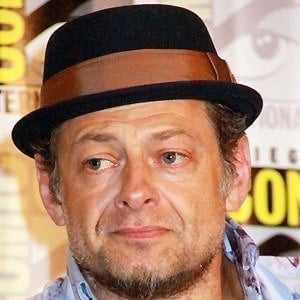 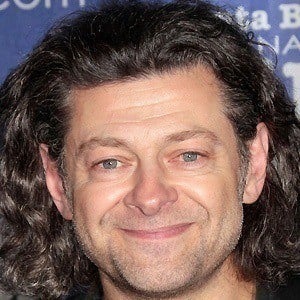 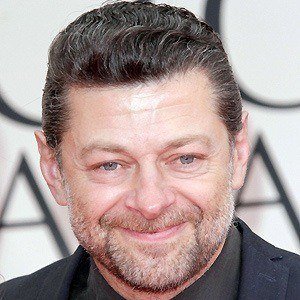 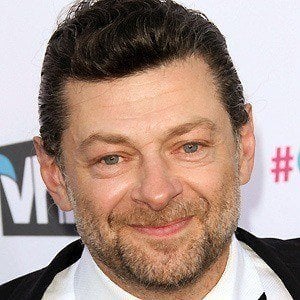 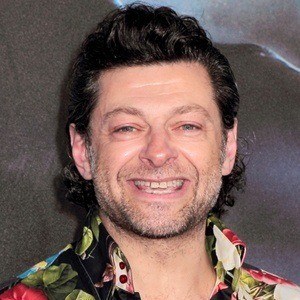 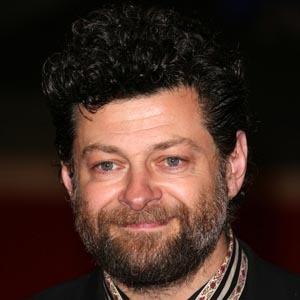 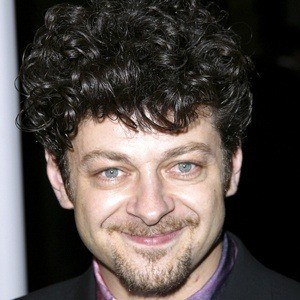 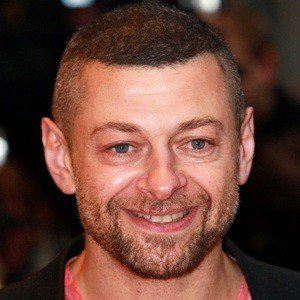 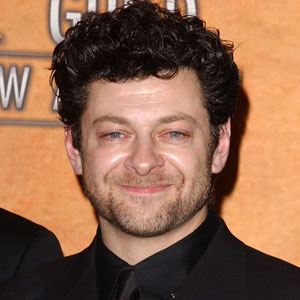 British actor known for his work as Gollum in the Lord of the Rings films. He also received acclaim for his depiction of the ape Caesar in the Planet of the Apes trilogy. Additionally, he played the titular character in director Peter Jackson's King Kong and appeared in Marvel's hit film Black Panther. He also directed and starred in 2018's Mowgli.

He studied visual arts and theatre in school before joining several touring theater troupes. After graduating college, he appeared in a 1992 episode of Darling Buds of May.

He portrays Supreme Leader Snoke in Star Wars and Ulysses Klaue in Avengers: Age of Ultron. He made his directorial debut with the 2017 film Breathe.

He married Lorraine Ashbourne in 2002. His mother Ruislip taught disabled children and his father Clement worked as a gynaecologist. He has two sons named Louis and Sonny and a daughter named Ruby.

He co-starred with Jamie Bell as a voice actor in the 2011 animated film The Adventures of Tintin.