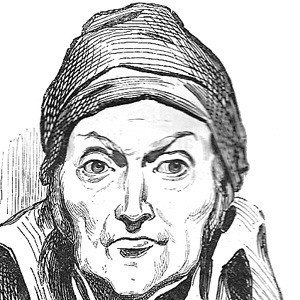 French inventor of airtight food preservation who is known as the 'Father of Canning'. There are 72 streets named after him in his native France.

He was a confectioner and chef in Paris when he began to experiment with preserving his food stuffs.

In 1795 the French military offered a cash prize of 12,000 francs for a new method to preserve food and, after over a decade of experimenting, he submitted his invention and won the prize in January 1810.

He was born as the son of an innkeeper, who had no formal education.

His invention helped the armies of Napoleon march farther into Russia than they would have without canned food, considering the Russians burned their crops as they retreated.

Nicolas Appert Is A Member Of