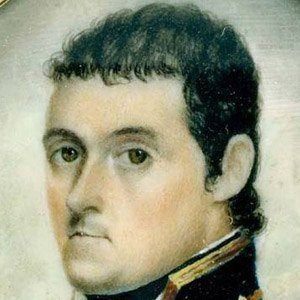 He became the first European explorer to sail around Australia and prove that it was a continent.

His book, A Voyage to Terra Australis, became a popular read after his death.

He married Ann Chappelle in 1801. His father, also named Matthew, was a surgeon.

Early in his career, he voyaged to Tahiti under the leadership of Captain William Bligh.

Matthew Flinders Is A Member Of