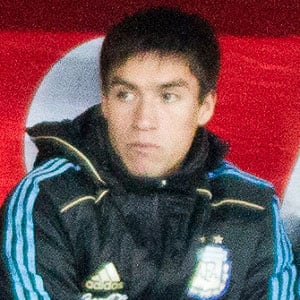 For his 9-goal performance in his first year with Benfica, he was named Portuguese League Breakthrough Player of the Year.

His full name is Osvaldo Nicolas Fabian Gaitan. He was born in San Martin, Buenos Aires.

He has played alongside Portuguese midfielder Ruben Amorim at Benfica.

Nicolás Gaitán Is A Member Of