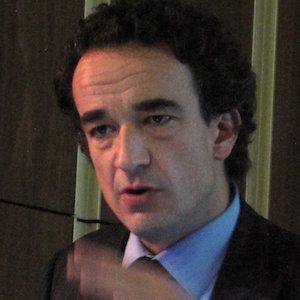 French banker who enabled Sallie Mae's $3 billion recapitalization, and whose half-brother is the former President of France.

In 1993, he became the Managing Director in the Financial Institutions Group at Credit Suisse First Boston.

While working as the Managing Director at CSFB, he advised Wachovia in its merger of equals with First Union.

He had two children with freelance fashion writer and author Charlotte Bernard, whom he was married to from 1997 until 2011. In 2015, he married former TV star Mary-Kate Olsen. In 2020, Olsen filed for divorce.

His half-brother is former President of France Nicolas Sarkozy.

Olivier Sarkozy Is A Member Of