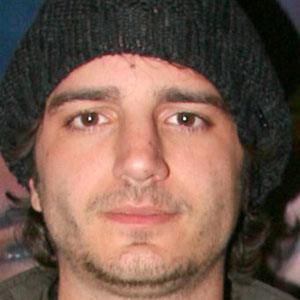 Greek actor who starred as Giulio in the 2004 film, 13dici a Tavola. In 2013, he produced and played Libio in Il Futuro.

He earned a diploma in Rome and was enrolled in communication sciences.

He played the lead in 13dici a Tavola, which was the big winner at the Los Angeles Italian Film Awards.

His mother is Italian, while his father is of Greek descent. He began dating actress Cristiana Capotondi.

He is a well-known Greek actor like Elias Koteas.

Nicolas Vaporidis Is A Member Of