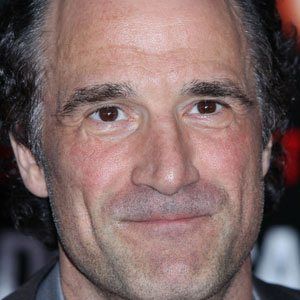 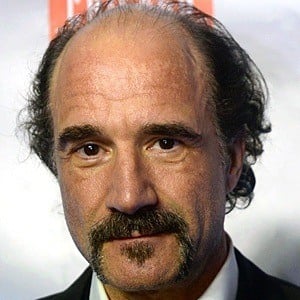 Greek actor who became widely known for his starring role in The Prophecy as well as for his roles in Shutter Island and The Curious Case of Benjamin Button. In 2014, he began co-starring as Alvin Olinsky on the series Chicago PD.

He worked as a dish washer and table bus boy for a dollar per hour before going into acting.

He was in a movie about Winnie Mandela titled Nelson Mandela's wife.

His father was a mechanic and his Mother was a milliner. He was married to Jennifer Rubin from 1987 until 1990.

He acted alongside Christopher Walken in the 1995 film, The Prophecy.