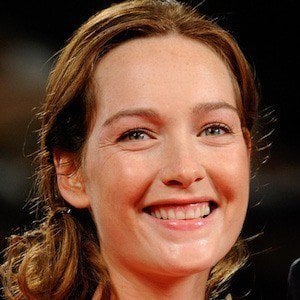 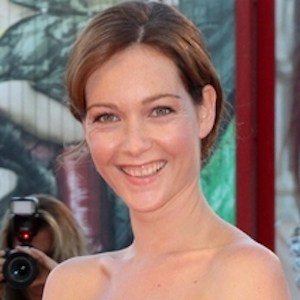 Italian actress who has appeared in The Mafia Kills Only in Summer and Amori elementari. She has also played the role of Margherita in the 2012 film The Worst Christmas of My Life.

One of her earliest roles was as Angie in the 1994 mini-series Italian Restaurant.

She has been romantically linked with fellow actor Nicolas Vaporidis.

She acted alongside Sharon Stone in the 2014 film Un ragazzo d'oro.

Cristiana Capotondi Is A Member Of